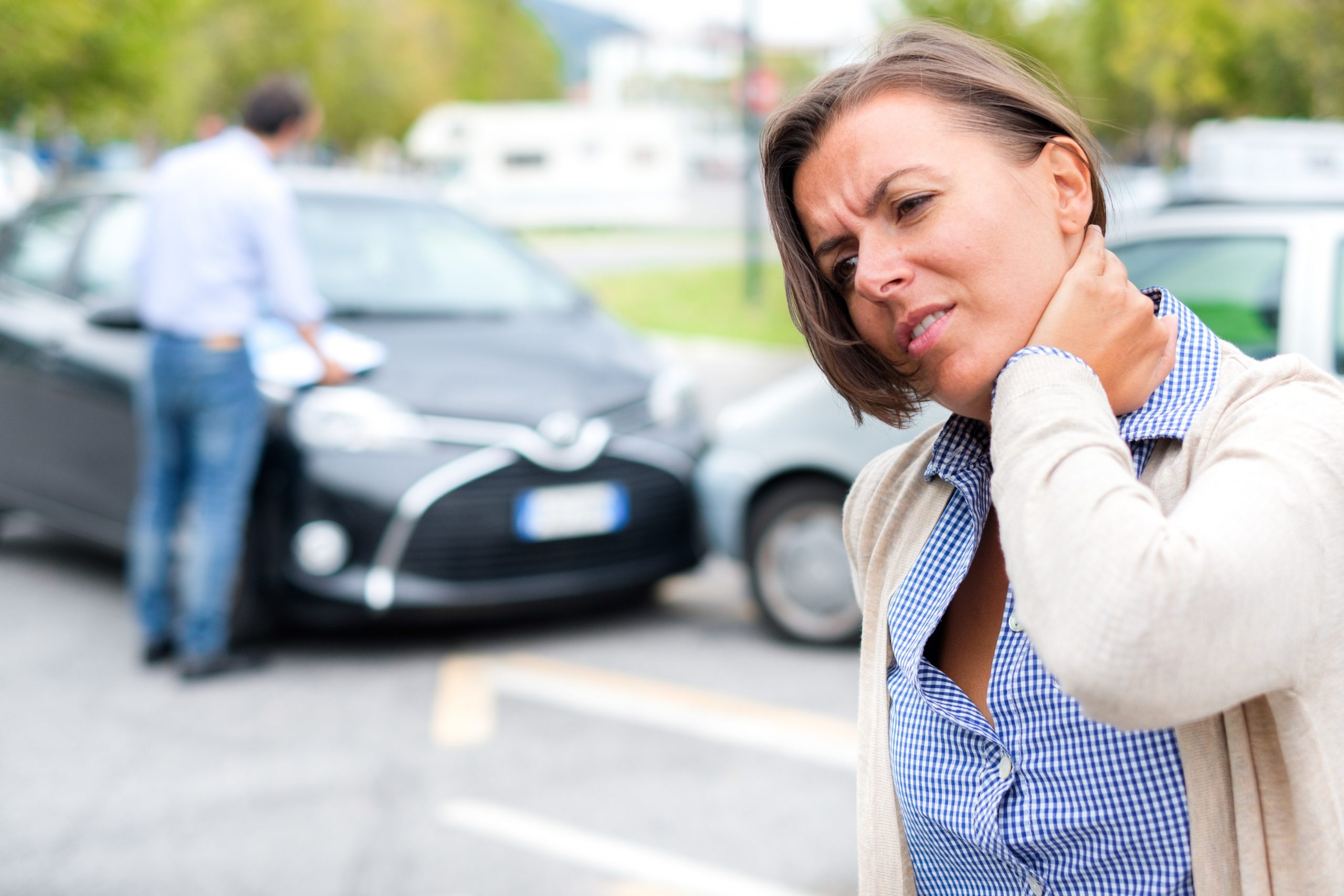 A car accident can result in severe, permanent injury to any part of the body. But no part of the body is as vulnerable as the neck. Between the vertebrae, the muscles, ligaments, the nerves and of course the spinal cord itself, your neck faces unmatched exposure to injury in the event of a car accident.

Today’s article focuses on what whiplash does to your neck and how an auto accident attorney may use that information to prevail in a personal injury case.

Your Neck Is The Weak Link

Where the rest of your spinal column is braced by relatively stronger surrounding muscles, your neck – arguably the most vital section of the spine – is left to absorb the sudden force of a car accident with little to naturally protect it.

You may have heard that the average adult head weighs around 10 pounds. In a totally controlled, non-dynamic position, every inch the head moves forward adds 10 pounds to what your spine has to support. Simply holding your head in an unideal position for a prolonged time can be enough to cause damage. Which makes a car accident more than enough to leave you permanently disabled.

Even in slow-moving vehicle accidents, the head may see around 12 inches or more of movement in either direction. While the spine is flexible enough to withstand most low-impact collisions, the added g-forces of a collision at an high rate of speed may shock-load your spine with hundreds of pounds of force in under a second – something that your spine is not designed to absorb.

Injury to the Cervical Spine

The pendulum effect of your head whipping back and forth on top of your spine in a car accident can easily lead to acute damage to every part of the spine – the disks, the vertebrae, the nerves, and of course, the spinal cord itself.

Because the physics of whiplash cause a complete and unavoidable failure of the protective mechanisms of the neck, the event may cause abrupt herniation of the disks sitting between the vertebrae. Disks, as their called, are what provide the cushion and flexibility to your spine.

Disk herniation occurs when the jelly-like fluid inside of the disk is forced out of its encapsulation. The resulting symptoms of a herniated disk are commonly tingling, due to the fluid reaching the nerves of the spine, but may be much more severe, including debilitating pain, immobility, and even loss of bladder control or other bodily functions.

Injury to the Soft Tissues of the Neck

Your cervical spine is surrounded by various soft tissue that lends support to the vertebrae and makes movement possible. In the event of serious whiplash, the strength of these soft tissues is easily compromised and often coincides with damage deeper within the structure of the neck.

Getting Past the Neck Muscles

Your cervical spine is protected by various muscles surrounding the neck. The upper and lower trapezius muscles, the three scalenes, the large sternocleidomastoids on either side all aid in the mobility – and the limited defense – of your cervical spine. While neck muscles do offer some protection to the spine, it takes relatively little force to overpower them entirely and cause severe injury.

Your muscles are the most flexible part of your neck’s anatomy. While that flexibility means your muscles are least likely to be seriously injured in the event of a car crash, it also means that if they are injured, the force was most likely enough to reach the ligaments.

Ligaments are a form of soft tissue that attach bone to bone. In your neck, the bones being connected are your vertebrae. While the muscle’s job is to provide your neck with its flexibility, the job of ligaments is to prevent too much movement from occurring in any direction. While they do have some minor flexibility, they are mostly rigid and not meant to absorb an excessive and abrupt load.

Because whiplash instantly forces a load onto ligaments well outside their normal range-of-motion, they may be completely torn. The result of a torn ligament to the neck will be a high degree of pain, intense muscle guarding, and likely zero mobility.

What’s more is that because of their location, all ligaments – including those found in the neck – receive relatively little blood supply. Which means if they’re torn, it would be extremely unlikely for them to self-repair and surgery will be necessary. It may be the case that even with timely surgery, ligaments may never regain their original strength.

Damage to the Spinal Cord 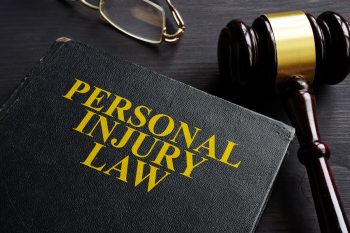 Of everything that can happen in a car accident, damage to the nervous system is the most concerning. At the core of your neck lies then spinal cord. Housed inside solid vertebrae, protected by motion-limiting ligaments and surrounded by shock-absorbing muscle, it would seem that the spinal cord is pretty well insulated from danger.

Unsurprisingly, however, the protective structures of the spinal cord are insufficient in cases of severe whiplash. Contact by a bulging or herniated disk could cause numbness, tingling, weakness, and intense pain. A severed spinal cord in the neck will cause quadriplegia and the complete loss of movement in the body.

How An Attorney Proves a Neck Injury

The intricacies of a whiplash injury are a double-edged sword. Wielded by an attorney who understands them, the complexities of neck injuries can be used to succeed in a personal injury case involving a car accident.

At the same time, the spinal system is so complex that the facts can easily be distorted without careful representation.

It takes an attorney with a level of knowledge rivaling that of a medical doctor to be able to communicate what happens to the neck in a case of whiplash, as well as the series of events that led to the whiplash. A capable attorney will rely on medical and spinal expertise to convince a court that whiplash stemmed directly from a car accident, and how long recovery will take.

If the whiplash resulted in paralysis, as it might, an attorney will also tie in the injury to the effect it will hold on the rest of the client’s life.

What is a High Risk Occupation?
|
What is the Role of a Personal Injury Attorney?