What is a High Risk Occupation?

Posted on April 2nd, 2018 by Lakepoint Law Firm
What is a High Risk Occupation? 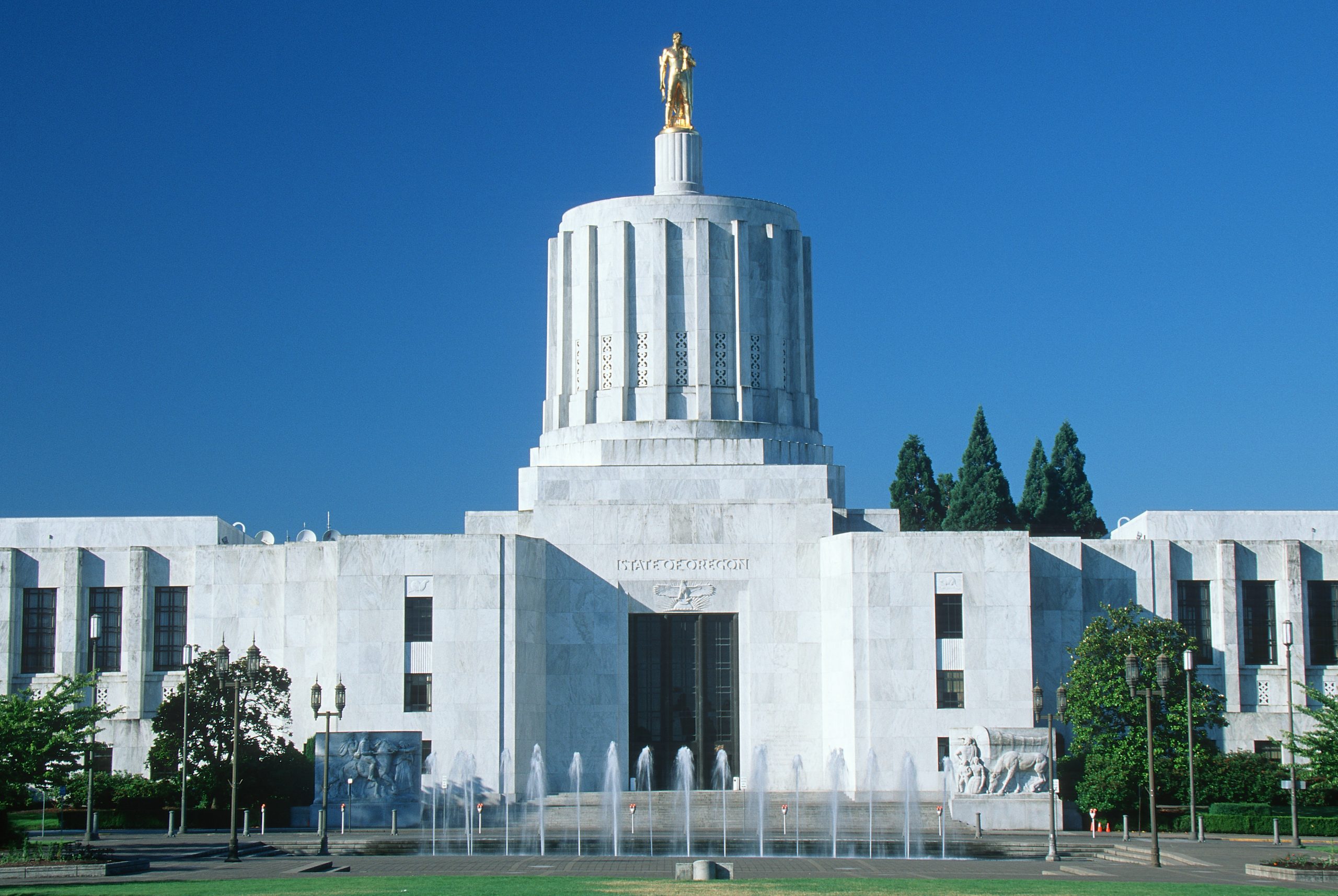 Jobs Don’t Have to Seem Dangerous to Be Dangerous

It’s easy to think of a hazardous work environment as one involving hard hats, machinery, and loud noises. But in fact, every job carries some degree of risk – even jobs that might not seem like it.

Here are three jobs you might be surprised to learn regularly lead to workers compensation claims due to their high risk of injury or illness. 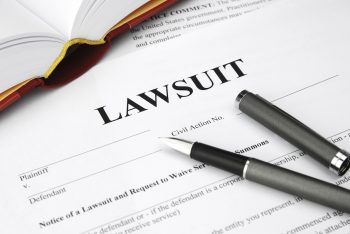 The number one claim made by office workers is usually related to the number one machine they work with: computers.

While construction jobs can more easily result in traumatic acute injuries that are less likely to occur in an office, office workers are exposed to injuries that wouldn’t happen on a construction site – but are no less troublesome.

Because overuse conditions don’t occur at one specific time, from one specific act, the condition’s work-related cause is often overlooked or not considered by their doctor.

As even workers may not understand the connection between their overuse condition and their repetitive work activities. Often a worker may not even seek medical treatment for their overuse conditions as they don’t know their work has caused it and they don’t have private healthcare. These conditions, if untreated until the symptoms are severe, can become irreversible even with treatment or can become permanently disabling.

Where a broken leg would almost certainly prevent a construction worker from being able to work at all, extremity overuse injuries might reduce a worker’s productivity long before it completely disables them. This can result in negative performance evaluations or eventual termination from their job. Whereas the construction worker with the broken leg gets time loss and medical benefits for his injury and when he is able to return to work, his employer is required by law to reinstate him.

Claims of arm/wrist/hand overuse have risen dramatically increased as workplaces have become more centered on technology and computers. The rise in work-related overuse conditions such as tendonitis and the other conditions have shined light on a new kind of injury that defines many workers compensation claims – Repetitive Stress Injuries (RSIs).

Another profession with a surprising amount of occupational hazard is teaching. In the same way office workers might lose their ability to type, teachers face an unexpected level of exposure to another condition that could cost them their ability to work – voice loss.

A 2010 study found that 20% of teachers missed work due to voice problems and 10% of teachers reported having to leave the profession altogether. While it’s expected that a heavy amount of speaking is required in the profession, what leads to a level of voice loss severe enough to have to stop working are most often abnormal classroom conditions.

Just like computer workers may develop adverse problems from typing too much, teachers may be forced to “speak through” their pain. If a teacher’s job leaves them unable to work, they may have a claim. While many schools will accommodate teachers who request help to be able to speak to their students, those that don’t may end up on the losing side of a claim.

3. Janitorial Work and Asbestos or Mold

Janitorial work is another essential job that’s both surprisingly hazardous, and doesn’t get the credit it deserves. Not only can many janitorial services require work loads similar to construction workers, but they can also easily expose workers to chemicals and organic compounds such as mold, bacteria or viruses that can be extremely harmful.

By now, most people know that asbestos is an incredibly harmful agent linked directly to mesothelioma – a deadly form of cancer in the lungs. In fact, it’s been found that more than 80% of mesothelioma cases have been caused by asbestos exposure. Similar statistics show that exposure to certain molds can cause multiple systemic life disabling conditions involving upper respiratory diseases, immune system compromise and other possible life-changing medical conditions.

Because of a strong ability to insulate, asbestos was often used in older construction. And just as it was regularly used in homes, it was used just as heavily in large commercial buildings that are maintained by janitors.

Because their jobs include behind-the-scenes maintenance that puts them in increased proximity to asbestos, mold and other dangerous chemical hazards; janitors have a significantly higher instance of mesothelioma and other respiratory illnesses caused by airborne asbestos and molds.

If Your Job Leaves You Unable To Work, You’ve Got a Claim

No matter the level of inherent risk to an occupation, employers have a duty to create as safe a workplace as possible – including safety from injuries that don’t happen suddenly.

Injuries or illness may not always be completely avoidable, but their danger can be reduced with the right measures in place.

If the normal course of any job leaves a worker unable to work, for any reason, contacting an attorney who specializes in complicated area of Workers’ Compensation law to be an advocate on your side could be the best after-injury decision you make.