What rights are an injured employee entitled to under Oregon Law?

Posted on November 6th, 2019 by Lakepoint Law Firm
What rights are an injured employee entitled to under Oregon Law? 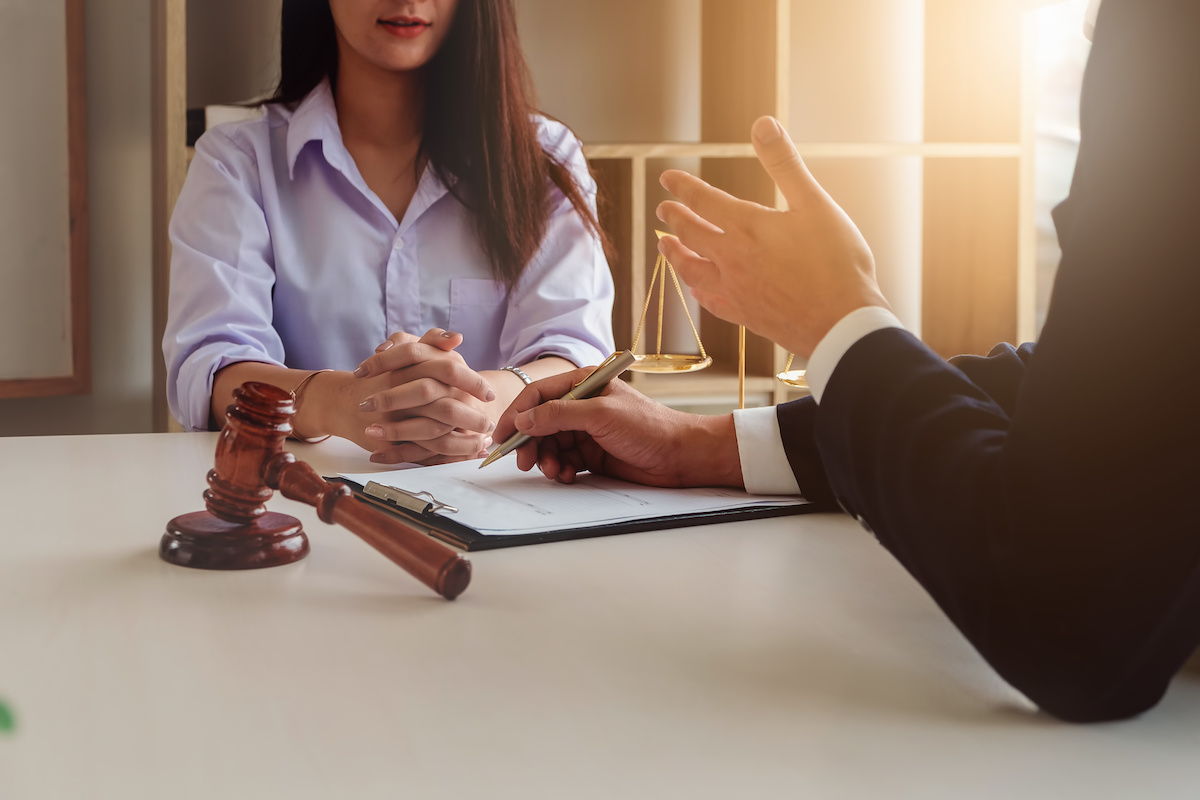 How to Ensure Your Rights Are Covered During a Workplace Injury

There are several possible financial benefits injured employees can receive if they are hurt at the workplace, and it is vital to contact a personal injury attorney if they find themselves in this situation.

Since the dawn of time, humanity has had to work hard to eke out a living. Whether it was toiling the land or working at an oligarch’s mansion, some work had to be put in in exchange for some form of payment at the end of an agreed period.

Since the industrial revolution, people began working in more formal environments. That period saw the growth of factories and other industries all over the developed world. Those factories came laden with their risks. 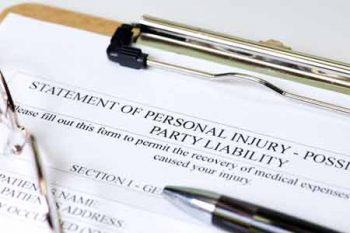 These risks would sometimes turn into accidents. These accidents were of varying severity. The more severe ones left the workers injured in such a way that they could not work for some time while they recovered. In others, cases were much more severe such that they resulted in maiming. In these instances, able-bodied workers could no longer work.

Going for a period, whether long or short, without work can be hard on the worker, as they are not earning to fend for themselves. The law, therefore, stepped in to have companies pay for the treatment of these injured workers, and in some cases, pay them some form of wage while they recover, or to compensate for the disability caused by the work injury.

Some companies and insurers, however, do refuse to pay up for injuries that occur at the workplace. They may cite various technicalities that, if not adequately defended against, can result in the courts throwing the case. For that not to happen, you will need an excellent personal injury lawyer in Salem who has experience in handling such matters.

So, what rights are you entitled to, as a worker, under Oregon law? Let’s find out.

Who is Covered Under the Law?

Under Oregon law, most types of employees are automatically given coverage under the law. The only exceptions are for certain types of companies. Sole proprietors are not required to have Workman’s Comp coverage. The same also goes for corporate officers of a company. This policy usually applies if they serve on the board of the company and own at least 10 percent of the shares.

The same is also true for people who are members of a limited liability company. Similar rules as those of a corporate officer apply to them as well. Employees whom a company considers to be independent contractors are also not covered by Worker’s Compensation.

What Kind of Injuries are Covered?

Under the law, everything. This coverage includes injuries suffered at the workplace and diseases directly attributed to the workplace. A good example is if you were working at a construction site, using an angle grinder or some other metal cutting tool, and a piece of the metal flies into your eye, you could claim injury benefits.

The injury has to meet several criteria, though. These are:

Workers who get injured on the job may be entitled to a number of benefits. These include:

For those concerned that their worker’s compensation rights have been infringed, look no further than The Lakepoint Law Firm. We have been fighting for worker’s rights in Oregon’s courtrooms since 1985. What we have is a depth of experience and a wealth of knowledge.

Contact us now for a consultation, and we’ll guide you to getting what owed to you.

What Should I Do if I am Hurt at Work?
|
What Prevents Injuries in the Workplace? Tips For a Safer Workplace